The intersection of Clark and Addison was a sparse part of town in the early 20th century.  The wide open space would quickly change with the opening of the Addison ‘L’ station in June 1900 and the sale of the land then occupied by the Lutheran Theological Seminary. 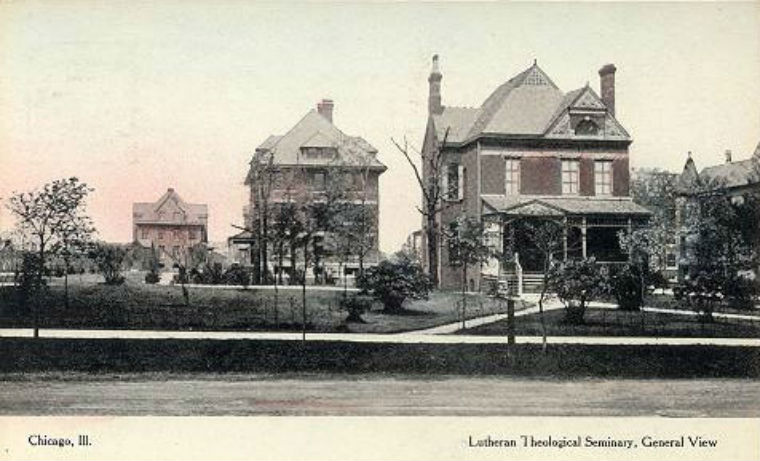 In June 1909, Charles Havenor, owner of the Milwaukee Brewers, purchased the tract of land bounded by Clark, Addison, Waveland, and Sheffield with the plan of establishing an American Association ball club.  Unfortunately he died a few years later.  Havenor’s former investment partners, the Cantillon brothers and Edward Archambault, went on to lease the land for 99 years to the owner of the Chicago Whales, Charles Weegham, in January of 1914. 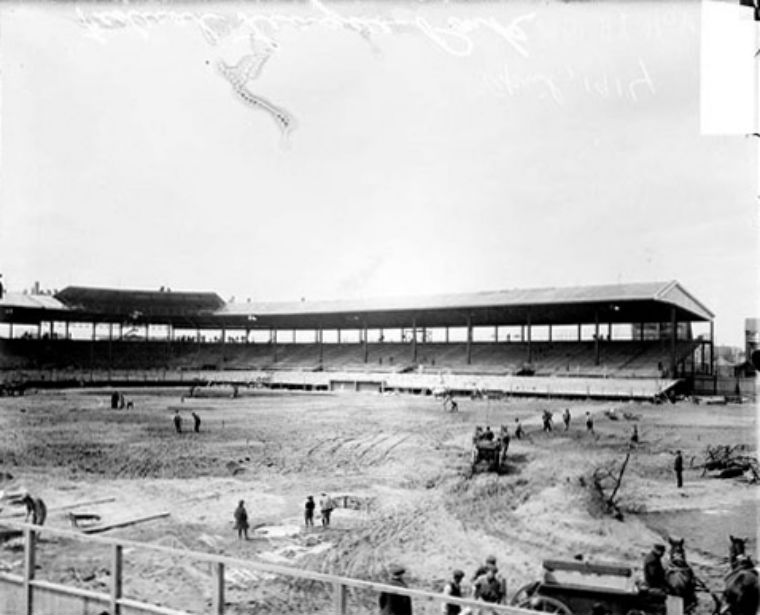 Weegham wasted no time and started building shortly after securing the lease. Zachary Davis, architect of Comiskey Park, was selected to lead the project.   In a startling display of industriousness and efficiency (by today’s standards) the park was completed by April 23, 1914.  It would be 12 more years before the park would be known by it's current name, Wrigley Field.  Learn more about what greeted fans on opening day when they got off the "L" by reading Stuart Shea's, Wrigley Field.  If you're looking for more of a coffee table book, check out Wrigley Field by Stephen Green and Mark Jacob.