An Indian-American filmmaker based in New York City, Mira Nair passionately explores issues in her films such as the tug of competing worlds felt by millions of immigrants, and ways to bridge the gap between cultures, races and genders. She uses film to challenge stereotypes and generational assumptions. The Namesake follows two generations of a Bengali family from the late 1970s in Calcutta to New York City. Nair’s other best known films include Queen of Katwe (2016), Mississippi Masala, the Golden Lion-winning and Golden Globe-nominated Monsoon Wedding, and Salaam Bombay!, which was nominated for the Academy Award for Best Foreign Language Film.

Join us for a conversation with Mira Nair! 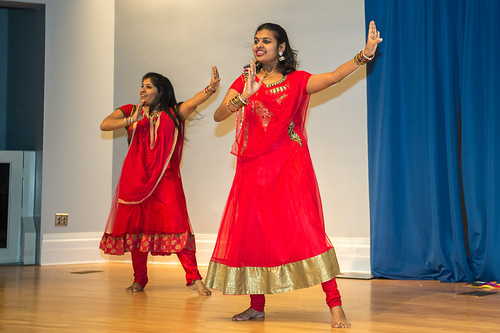 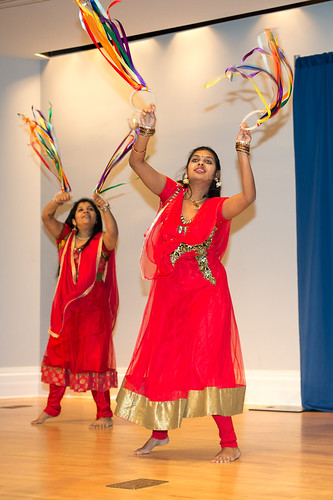 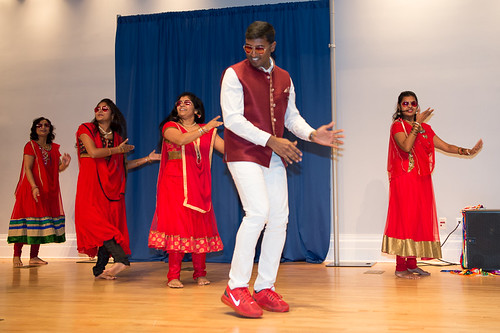 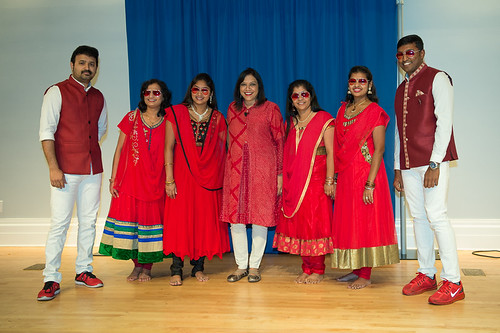 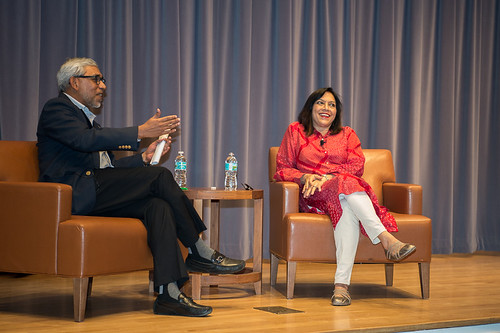 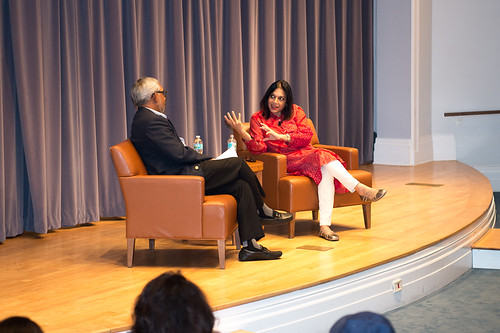 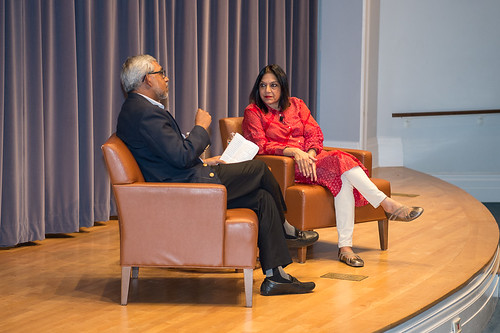 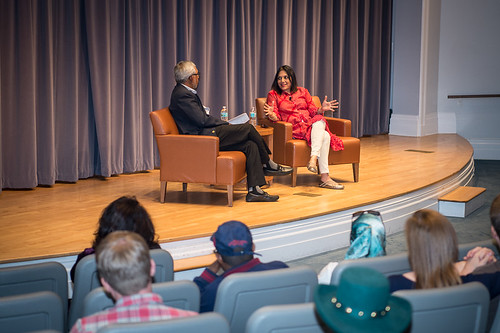 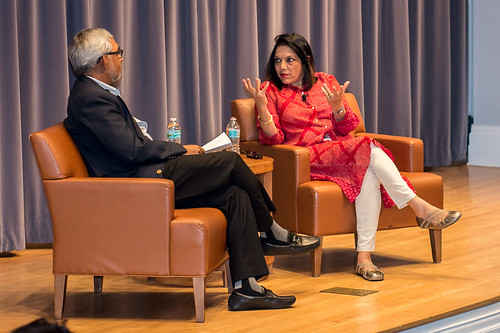 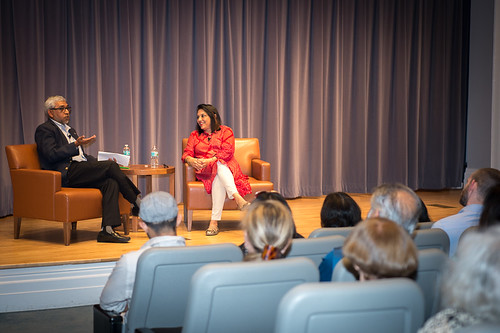 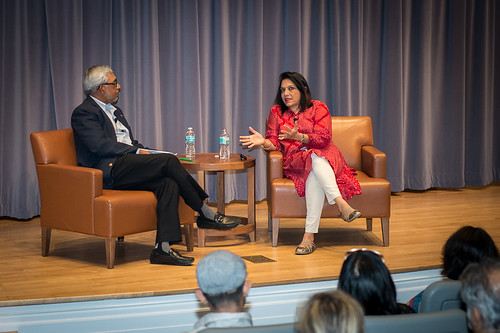 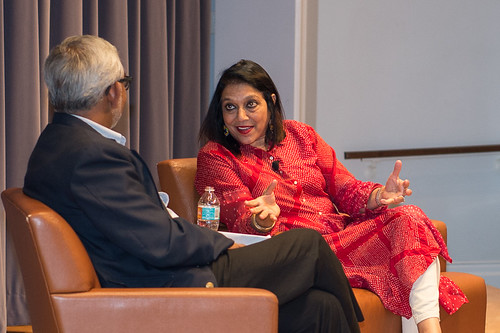 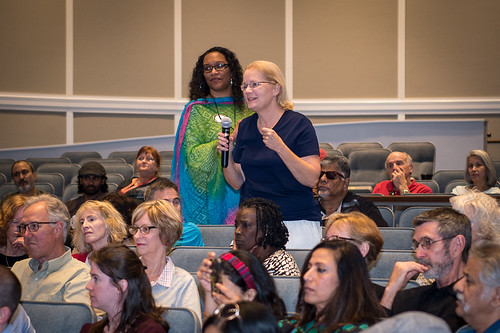 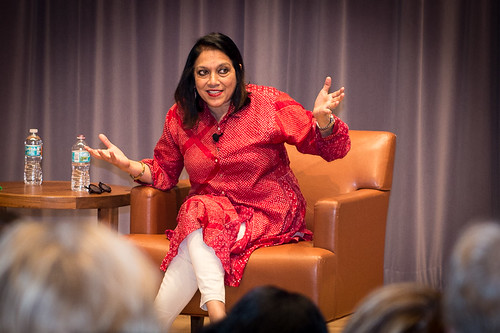 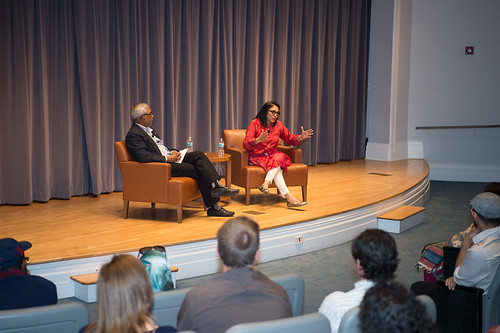 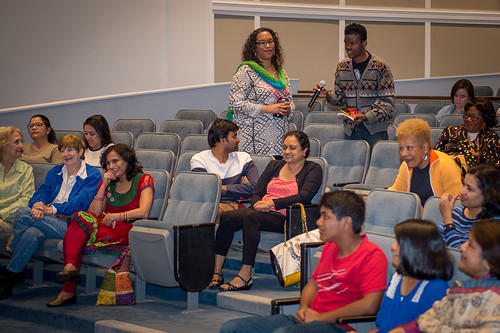 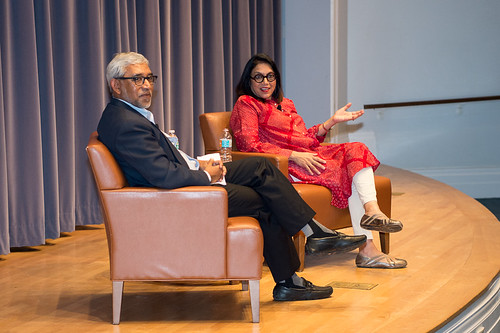 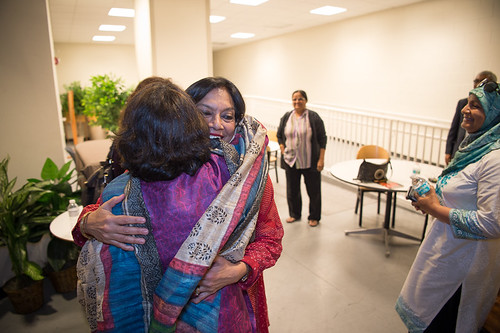 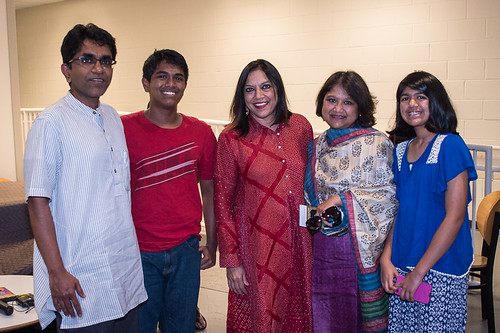 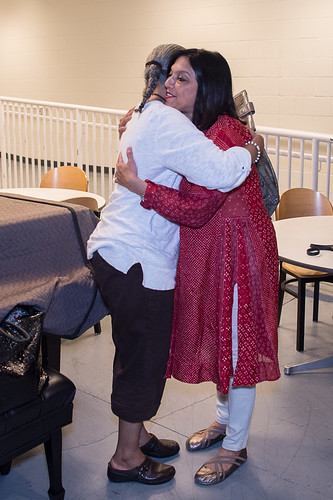 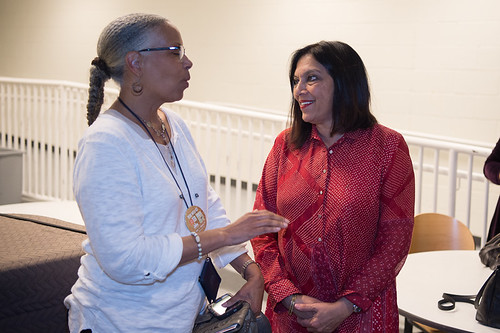 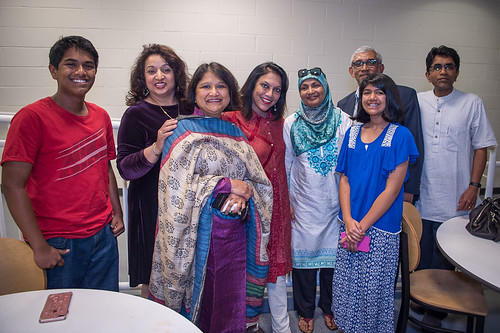 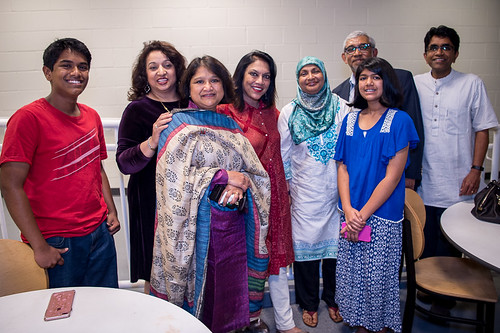 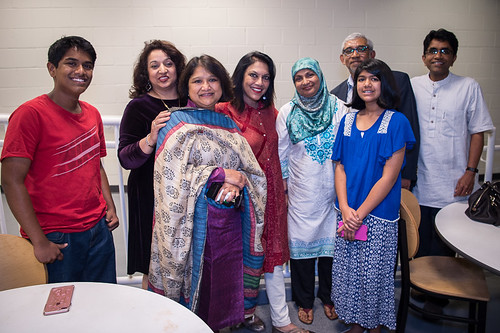